The Department of Electrical and Computer Engineering (ECE) at the American University of Beirut and NEEDS have agreed to sign a memorandum of understanding (MoU) for cooperation in the areas related to the Distribution Service Providers (DSP) project of the power sector in Lebanon, mainly smart grid development and operations and power metering initiatives.

On January 8 2014, NEEDS held an inauguration luncheon at Mosaic restaurant in Phoenicia Hotel on the occasion of launching the implementation of NEEDS-FEA signed Memorandum of Understanding (MOU) in the presence of NEEDS Chairman Dr. Mounir Yehia, with several NEEDS personnel, Dean of the Faculty of Engineering and Architecture (FEA) Prof. Makram Sweidan with ECE's Chairman Prof. Farid Shaaban, and Director of office of Development Mrs. Oueida and AUB/FEA Professors, EDL BoD member Mr. Walid Mezher with the EDL Head of Program Management Committee Mr. Melhem Khattar and committee members. Dr. Mounir Yehia welcomed the attendees with a brief introduction, in which he conveyed the importance of the Distribution Service Providers (DSP) project in Lebanon where developing Smart Grids across the country is the heart of the project. Dr. Yehia reviewed the history of project's evolution starting from the Electricity Policy Paper approved by the government in June 2010, followed by the persistent follow up of the MEW Minister Gibran Basil and the decision of the Board of Directors of EDL, concluding with the role of the Program Management Committee. Moreover, Dr. Yehia highlighted the fact that this MOU will lead to the promotion of Smart Grids not just in Lebanon but also in the region, attributing the leading role to AUB and EDL based on the collaboration between the scientific research and engineering practice. Dr. Yehia then pointed out that Lebanon should work to become once again one of the leading countries of the Arab World and referred to Dr. Badran - President of the Arabic Academy of Sciences and Petra's University - during his closing address at the latest conference organized by the Academy. Dr. Yehia ended his introduction by thanking Dean Sweidan and AUB for this cooperation and mentioned its emotional and general impact on his life having spent 14 years as a Professor and an Ex-Chairman of the ECE Department. The luncheon carried on with interactive discussions on the wide horizon of cooperation among AUB, EDL, and NEEDS. 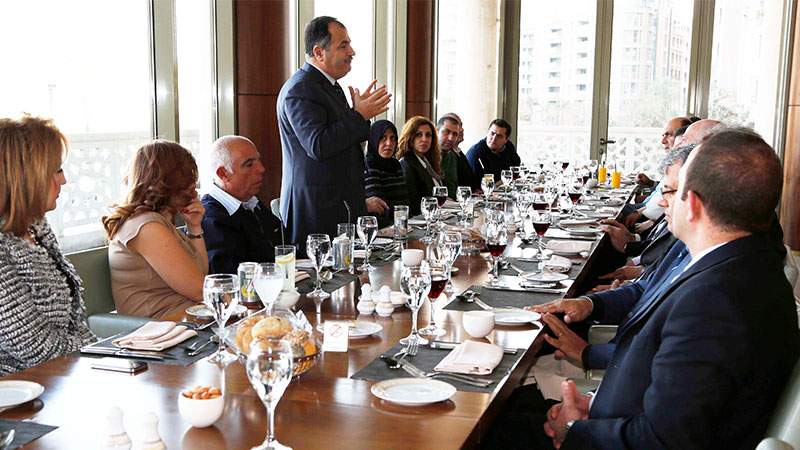 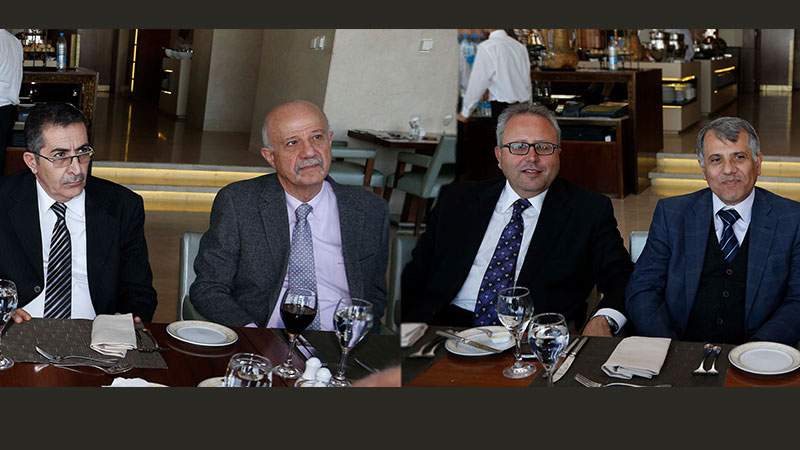